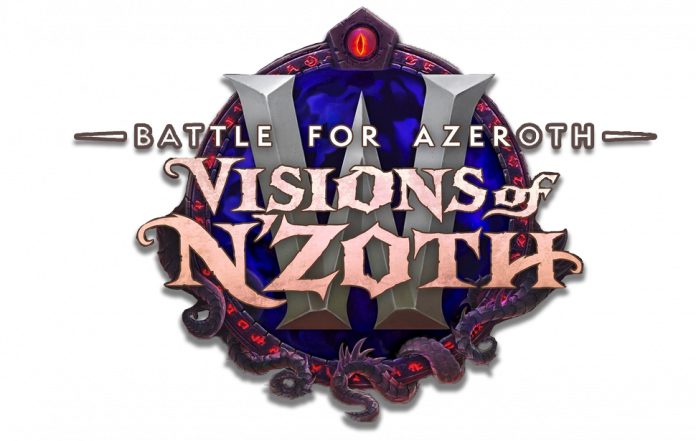 World of Warcraft, Blizzard added in several unique armor appearances into the game for players to earn. These cosmetic armor sets are race-specific sets known as Heritage Armor. Though this armor has no stats, it can be used for transmog and it is not restricted to any particular class. For example, you’ll be able to use the armor for transmog regardless of if your Worgen is a warrior or a rogue.

All allied races, regardless of faction, have a unique armor set that can be obtained. Some of the classic races in WoW also have Heritage Armor sets, but keep in mind that there are still some races that do not have an armor set yet. The races that have yet to get an armor set are Humans, Draenei, Night Elves, Forsaken, Orcs, Trolls, and Pandaren. Blizzard has yet to announce any plans to add sets for these races.

How to Unlock Heritage Armor for Allied Races

To get the Heritage Armor for the allied races, you need to first reach level 50. Once that particular character has reached that level, you will be able to start a questline that tells you more about the backstory of that particular race. At the end of the questline, you are rewarded with a unique armor set.

Keep in mind that if you use a character boost or the race/faction change service you will be unable to earn the armor set on that character.

Ren’dorei Heritage Armor Set can only be transmogged by Void Elves.

How to Unlock Heritage Armor for Classic Races

Again, make sure that you do not use a character boost or the race/faction change service on the character that you are trying to earn the armor set on. Otherwise, you will be disqualified on that character and you will have to start from scratch on a new character.