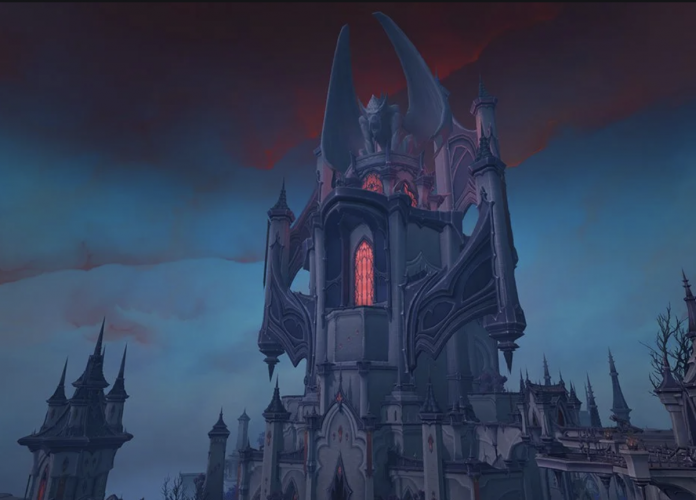 Shadowlands is shaping to be the best expansion since Wrath of the Lich King. Season 1 is live now and the first raid has been released. There are also world bosses and new rewards!

The raid has launched on December 8, along with the rest. It features 10 new bosses with some unique fight mechanics. It is playable on both Normal and Heroic, with Mythic and Raid Finder Week 1 coming the following week on December 15.

PvP Season 1 is live, so it is time to gear up by playing battlegrounds and arenas, along with other activities. The PvP vendor is located in Oribos and sells epic-quality gear. Use your honor to upgrade your gear and get the Vicious War Spider mount. And if you get a good rank in the arena, you will also get a cool Sinful Gladiator Soul Eater mount.

There are four new world bosses that drop 207 ilvl gear, conduits, and legendary recipes. The four bosses will cycle each week, with the current one in Maldraxxus.

After you complete Season 1 activities, you will be able to choose a reward from the Great Vault. The ilvl will depend on how many activities you have completed, with the maximum being 266 ilvl.