Lucid Air and Tesla have always had an ongoing rivalry. Electric vehicle fans have always been on the edge of their seats comparing the records set by these two companies. Things are about to heat up once again for these rivals. 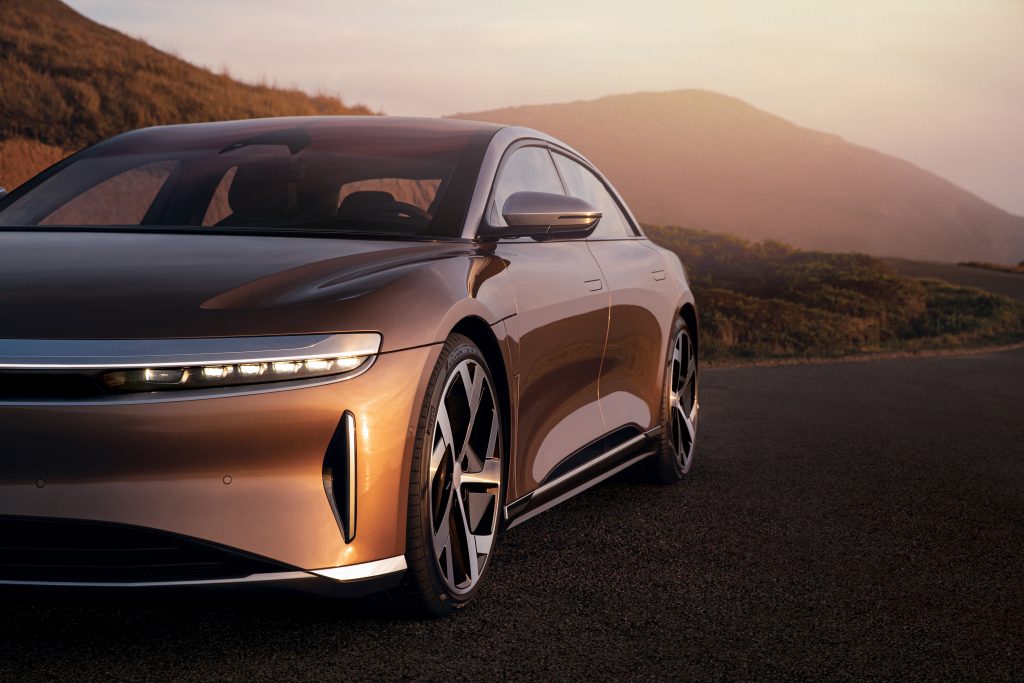 Tesla went public with the Model S Plaid, a 1,100 horsepower tri-motor. Before they unveiled this model the top speed recorded of tri-motors was 9 seconds to go from 0-60 mph. Model S Plaid is able to get from 0 to 60 mph within only 2 seconds. This makes it the fastest tri-motor to date. 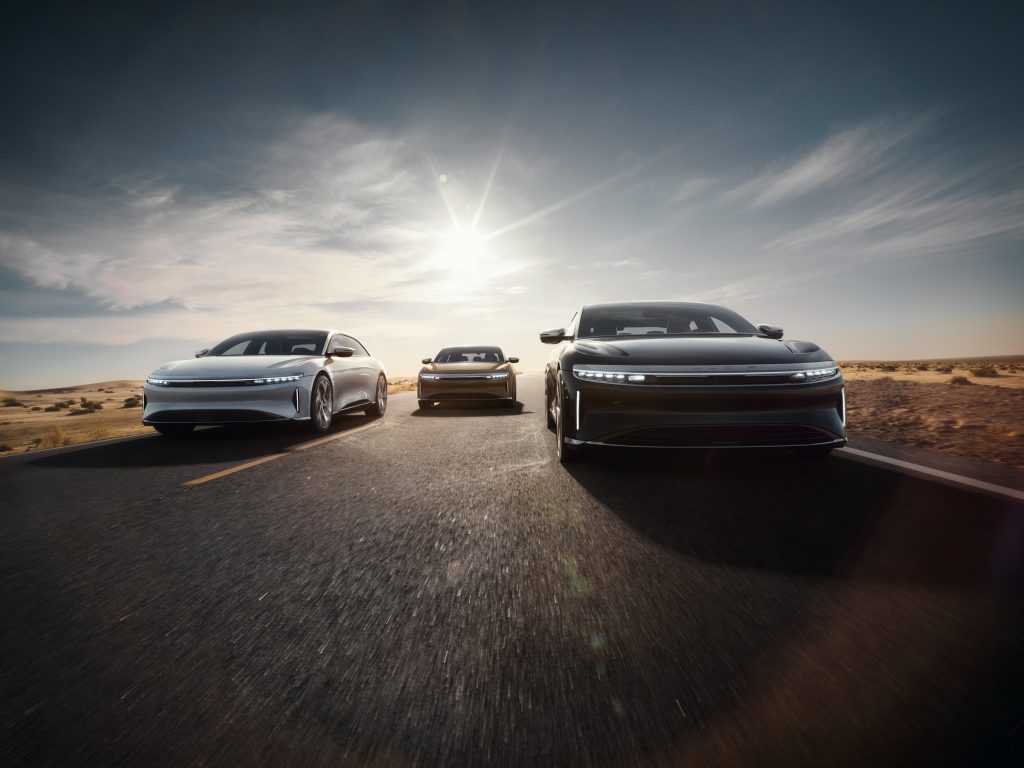 Tesla better not get too comfortable holding that record. Word has already been circulating for a while that their biggest competitor, Lucid Air, already has a new tri-motor in development. If anyone is going to snag the record from Tesla, it will be Lucid Air.

What Lucid Air Is Planning

It looks like Tesla may have to let go of that record even sooner than they thought. A video was released from Lucid Air of their car testing at Laguna Seca. Things are speeding up, giving Tesla a run for their money.

The tester car that was powered by Lucid Air’s development tri-motor just completed it’s first chassis-testing session. This tri-motor powertrain resulted in a lap time of 1:31.3. That is much faster than Model S Plaid’s initial testing record of 1:36.5.

Model S Plaid’s most recent record is 1:30.3, and Lucid Air is only one second behind with their tri-motor. With the right work, that can change before this model is available.

The car used to test Lucid Air’s tri-motor rode on wider than normal wheels, which also sported fender flares to keep them covered. Even though this was different, it was still street legal. The vehicle was driven by senior mechanical engineer for Lucid Air, John Culliton. 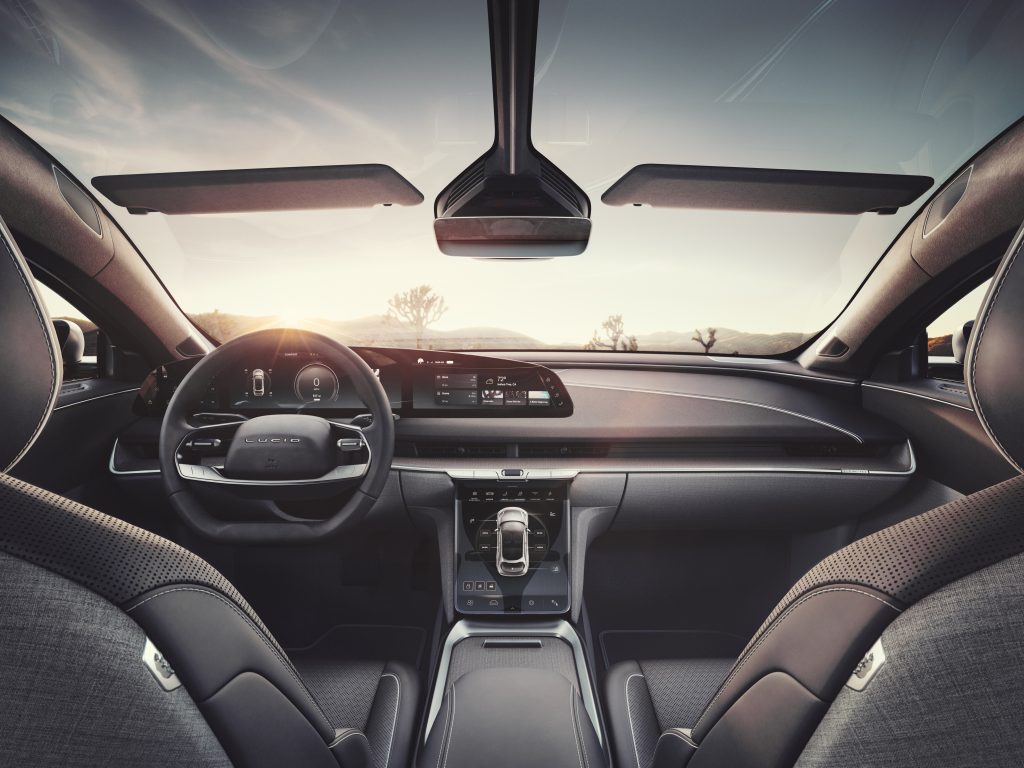 Early in September, The Air was revealed. Lucid Air still hasn’t released very much information about the tri-motor. Although Tesla’s Model S Plai has best Lucid Air’s most recent model, it looks like this tri-motor will give them the top spot again.

However, both of these models are set to be leaders in the performance of electric cars. Other automotive companies such as BMW and Porsche some similar features, which is a step in the right direction but their range figures and performance can’t top Lucid Air or Tesla. 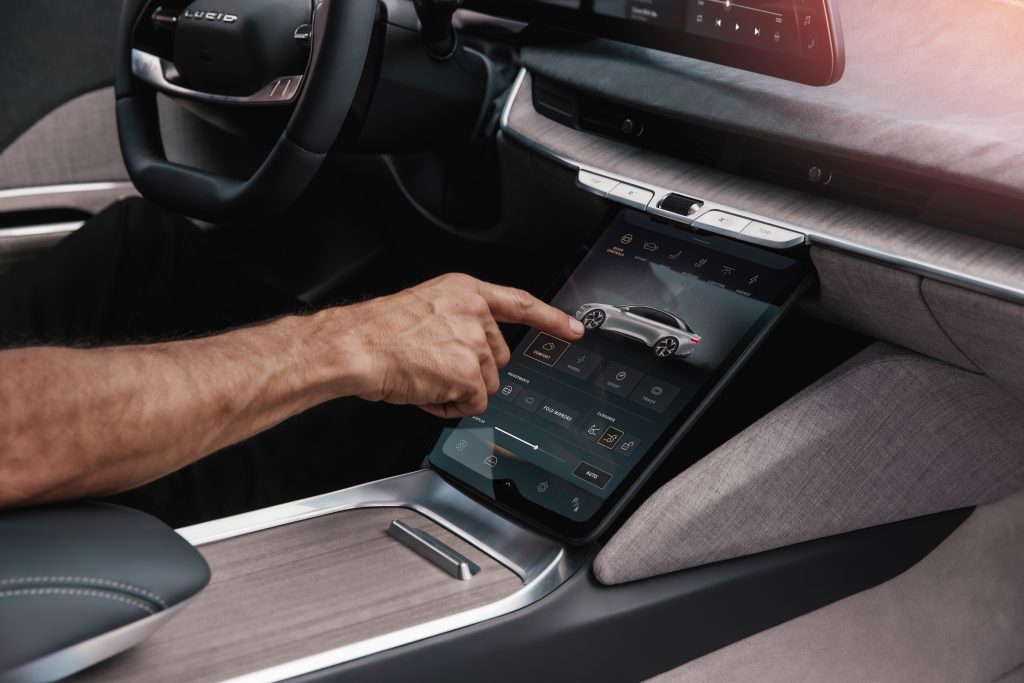