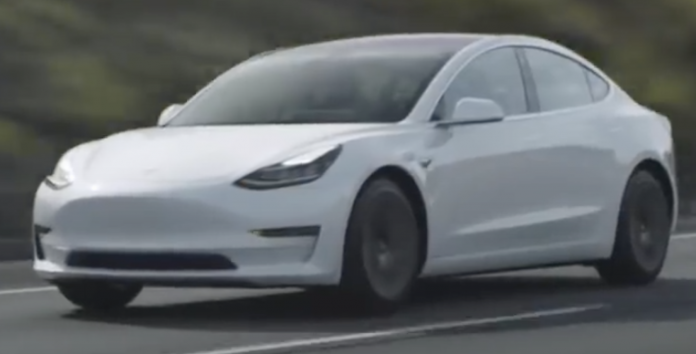 Tesla already gave an announcement in the past regarding its plan to update the China Model 3 vehicles using LFP. The company stated that it planned to get CATL lithium iron phosphate for the upgrade. CATL is a Chinese battery maker.

CEO Elon Musk expressed his belief that LFP batteries are now well improved. Hence, the decision came out for the company to use cheaper cobalt-free batteries for its lower-end models.

It’s interesting to note that this move will provide more battery supply for lithium ion chemistry cells that are being used for Tesla’s other car projects.

Here are the price changes after incentives:

It’s worth noting that Model 3 Standard Range Plus now stands cheaper than the US cost for Model 3. Note that incentives may still vary per state.

In more news, Model 3s in China will sport updated features on its heat pump, chrome delete, and others. Tesla has yet to confirm if Model 3 units come with octovalve heat pump.

More features of Model 3 are as follows:

Specifications also include a 322-mile range in between charges. Model 3 is all electric, so no need to fuel up at a gas station. Observe overnight charging and you’re good to go every day with full battery that covers far distances.

Public charging stations and 17,000 Tesla charging centers are scattered strategically worldwide with more stations to come. So powering up on your way to a destination is a breeze. Supercharger stations are capable of giving your Model 3 vehicle 172 miles of charge in 15 only minutes.

According to a social media post from a Tesla rep said most stores where so busy with orders they hardly had time to eat or talk to customers. 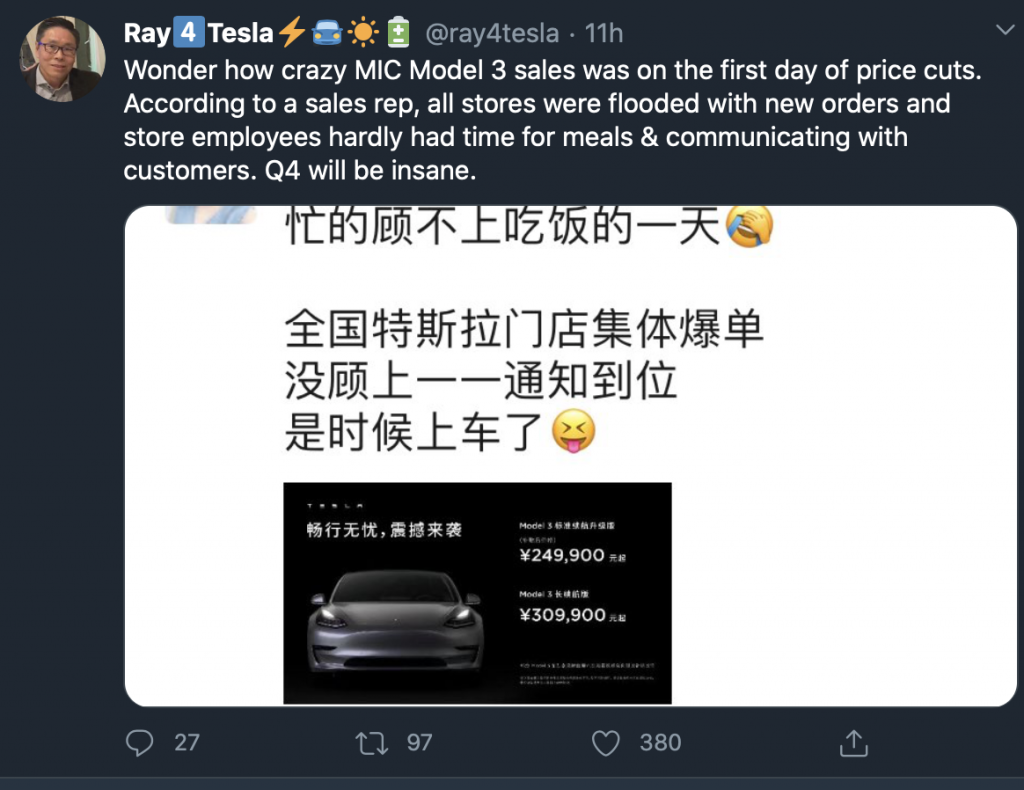