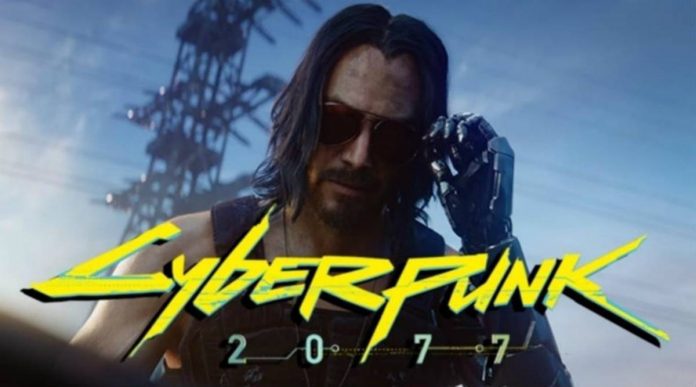 After a brutal cyber attack earlier this week, things are not looking any better for CD Projekt Red, the game developers know for titles like Cyberpunk 2077, Gwent and The Witcher. The hackers managed to get the source code for Cyberpunk 2077 and the unreleased game The Witcher 3 demanding a ransom.

The Polish developer’s refused to pay and the source code for the games was put up for sale with a starting bid of $1,000,000 on a website called Exploits forum, according to a data security firm vx-underground.

On February 11th, 2021 vx-undergrounds tweeted “Someone has indeed purchased the material.” But it remains unknown how much the hackers actually got.

Update: we have confirmed the auction has closed. Someone has indeed purchased the material.

CD Projekt Red is working closely with authorities to unmask those responsible for the cyber attack. While the game developer admits the hackers got access to the company’s servers no personal data was leaked. Some security experts believe this could have been an inside job, but there’s no tangible proof of that at this time.

To our ex employees: As of this moment, we don’t possess evidence that any of your personal data was accessed. However, we still recommend caution (i.e. enabling fraud alerts). If you have questions, please write to our Privacy Team dpo[at]https://t.co/0UUMoqT5tF

This isn’t the first time a security hack like this has happened, back in November 2020 Ubisoft faced a similar security breach when the source code for Watch Dogs: Legion got leaked.