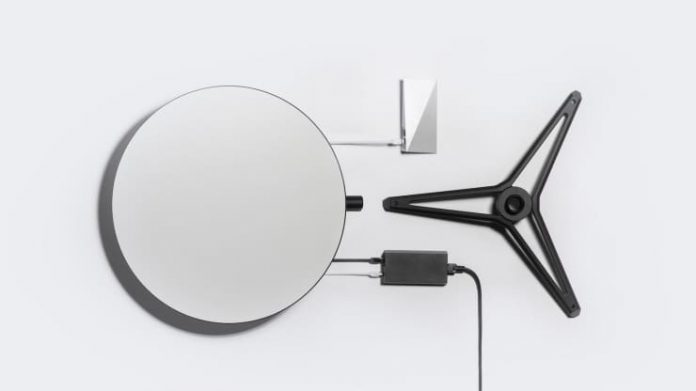 To preorder you just have to visit the companies website and enter your address. The service will be offered in the US, UK, and Canada first. Some users might receive a message from SpaceX saying their location will have coverage by late 2021, while others will have to wait until 2022.

Preordering the service will cost $99 and according to the small print “placing a deposit does not guarantee service.” however the preorder is fully refundable.

According to SpaceX, orders may take 6 months or more to fulfill and will cost $499 plus shipping upfront for the Starlink Kit. The kit contains a WiFi router and a dish to connect to the network of satellites. After purchasing the kit users can expect to pay $99 a month for the service, but Musk said he wants to get that number down eventually after reaching a profitable point.

Musk said in a recent tweet. “Every new satellite constellation in history has gone bankrupt. We hope to be the first that does not.”

SpaceX needs to pass through a deep chasm of negative cash flow over the next year or so to make Starlink financially viable. Every new satellite constellation in history has gone bankrupt. We hope to be the first that does not.

SpaceX’s chief executive Elon Musk has also said multiple times they plan to spin off Starlink into its own company and take it public.

Once we can predict cash flow reasonably well, Starlink will IPO