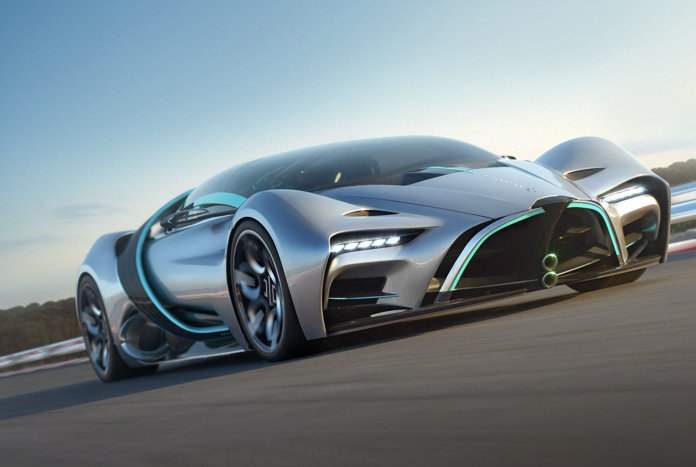 A California-based company Hyperion, has unveiled a hydrogen-powered supercar called the XP-1. According to the CEO the Hyperion XP-1’s main purpose is to generate interest in hydrogen power.

Hyperion isn’t the only company that’s getting on the hydrogen bandwagon. Hyundai, Honda, Toyota and General Motors all have manufactured and sell hydrogen fueled vehicles.

Only recently has hydrogen gained more acceptance with the help of a start the startup Nikola who plans to sell hydrogen-powered semis and pickup trucks.

The biggest challenge facing hydrogen powered vehicles today is the infrastructure for refueling, compared to gas and electric cars there’s just not as many locations to refuel.