A Few EV Lingos You Should Know 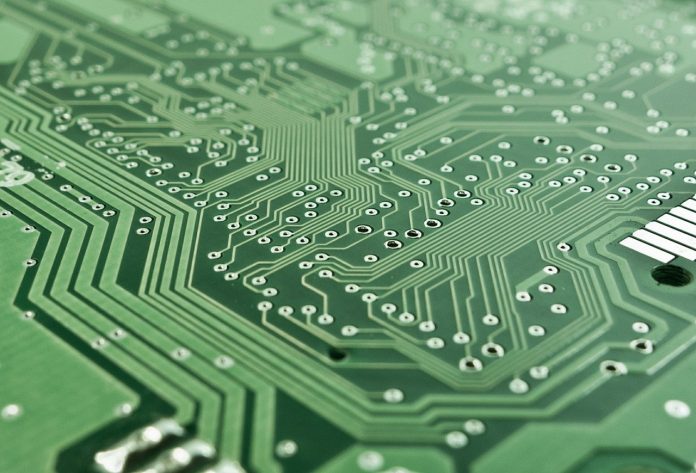 EV’s cars are gaining in popularity and this is leading people to want to know more about EV technology. As a result, we have put together this brief glossary of EV car technology terms, the least you need to know. This will be a good foundation for you to build upon for learning about EV car technologies and how they are changing the world.

AER – This stands for All Electric Range, and describes the distance measurement that is used for a hybrid’s ability to rely only on electric drive.

AT-PZEV – This stands for Advanced Technology – Partial Zero Emissions Vehicle. These are vehicles that meet the requirements for the California’s Air Resource Board for no fuel evaporative emissions, SULEV exhaust emissions, 150,000 mile durability emissions and extended warranties for emissions systems.

Electric Only Mode – This is also referred to as stealth mode and is a mode that allows vehicles to drive at lower speeds without the engine ever turning on.

EV – This stands for Electric Vehicle. Electric vehicles are vehicles that make use of electric motors as their power source. Some examples of EVs include trams, some trains and metros.

BEV – This stands for Battery Electric Vehicle. Battery electric vehicles make use of an electrical motor as its primary power source. The electricity that powers the motor is stored within a battery pack, and the battery pack has to be recharged using a standard electrical source of power.

FCEV – This stands for Fuel Cell Vehicle. Fuel cell vehicles are electrical vehicles that make use of hydrogen fuel in place of a battery for the purpose of producing electricity. There aren’t any moving parts, but rather the fuel cell will utilize a catalyst in order to perform the necessary chemical process, combining oxygen and hydrogen in order to create electricity.

Hybrid Car – This is a vehicle that makes use of two different resources of power, such as gasoline as well as electricity. The hybrid cars of today combine gasoline based engines with electrical motors and battery packs.

Hybrid Car Battery – There are two different batteries with a hybrid vehicle, one which is a traction battery and the other which is an auxiliary battery, a 12 volt battery that powers the car’s computers and its accessories.

Hybrid Car Engine – In hybrid vehicles, the term ‘engine’ refers to a gasoline combustion engine rather than an electrical motor.