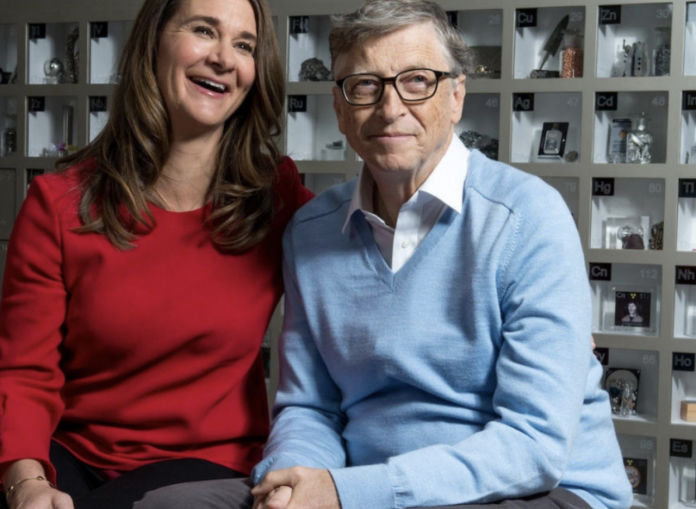 Bill Gates former co-founder and CEO of Microsoft and his wife Melinda Gates said on twitter this Monday they will split up after 27 years. Melinda Gates joined Microsoft as a product manager 1984 and married Bill 7 years later.

Details are unclear about how the divorce will play out, but the settlement could be one of the biggest ever.

How to Buy and Sell Safemoon and other Alt Coins