A water-type Pokemon, has been appointed as an ambassador by Japan’s Minister of Land, Infrastructure, Transport and Tourism for Water Day, which is a holiday to raise awareness of water resources. Vaporeon is not the first water-type Pokemon to be given its own mascot, as Lapras was also given a mascot suit in Japan to promote
public transport in the Miyagi Prefecture. Vaporeon joins a group of other Pokemon mascots, including Geodude and Slowpoke, that have been chosen to represent Japanese prefectures and industries.

A Rock-type Pokemon. Geodude has been made into a mascot to represent the Iwate Prefecture in Japan, as the name of the prefecture translates to “rock hands” or “pebble hands”, and Geodude is a floating rock with hands in the Pokemon universe. This makes Geodude a fitting representative for the prefecture.

A Psychic-type Pokemon, has been chosen as the official mascot of Kagawa Prefecture in Japan. The collaboration between Kagawa and Slowpoke includes Pokemon Go-related events and goodies.

A Ground-type Pokemon, has been chosen as the mascot of Tottori Prefecture in Japan. Tottori is the only desert region on the main islands of Japan, and Sandshrew is a fitting choice to represent the prefecture and draw attention to its attractions. Tottori held the “Sandshrew, Come!” Festival this year, in which 35 locations participated and visitors could purchase local goods and complete activities as part of a stamp rally. Pokemon Go players also had the opportunity to receive special prizes and catch more Alolan Sandshrew.

A Normal-type Pokemon, has been chosen as the mascot of Fukushima Prefecture in Japan. The plump pink Pokemon is associated with helping others, and its partnership with Fukushima is meant to aid in the recovery of the prefecture following the 2011 disasters. The partnership will last until after the Tokyo 2020 Olympics, and Fukushima hopes that Chansey will help attract more visitors to the area. 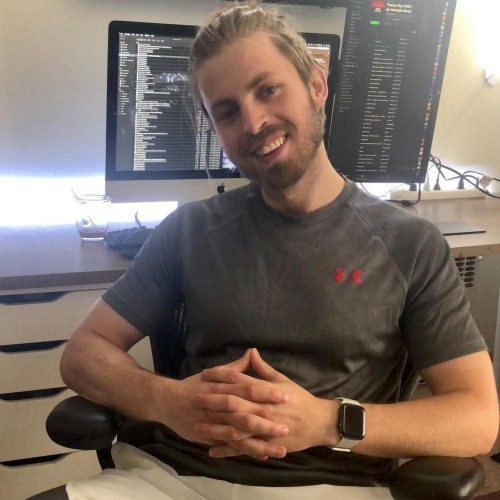